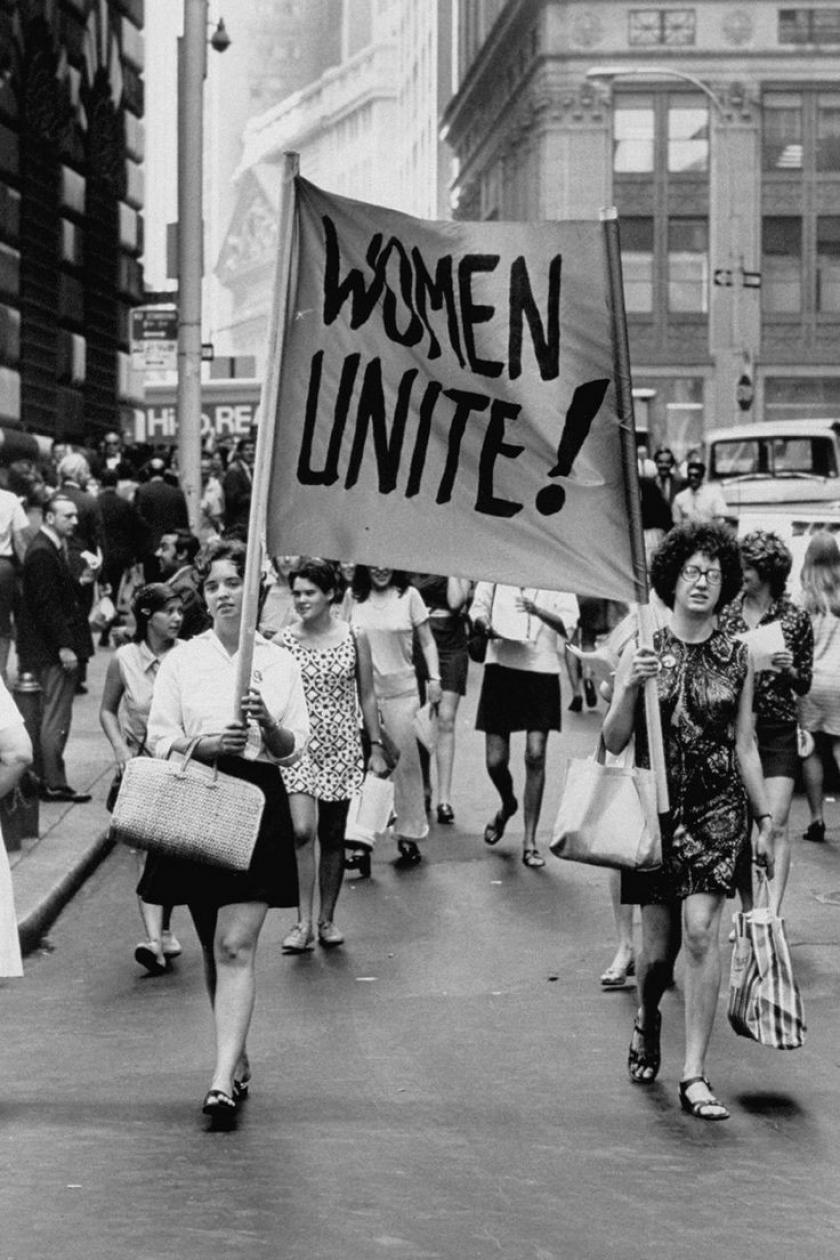 A NEW PERSPECTIVE FOR WOMEN’S LIBERATION

Raden Ajeng Kartini is one in every of the most out of the ordinary heroes in Indonesia. During her existence, Kartini had in no way taken up arms to mission the Dutch. However, her call is equated with the heroes of independence in history books. This is none aside from the foundation and idea that she inherited to Indonesian ladies. For the sake of remembering her, in 1964, President Soekarno set the third week in April as Kartini Day.

Kartini Day is constantly associated with women’s emancipation. According to KBBI, emancipation is a process of self-liberation from slavery. Simply put, girl’s emancipation way equality between ladies and men in pleasant their rights as citizens. In the past women were deliberately located below men in social caste. In Indonesia tradition, it is clearly no longer a great deal different. During the colonialism, Indonesian women were now not allowed to pursue higher education. Even today, the expression of why pursue higher training if you only emerge as inside the kitchen, additionally regularly buzzes in society.

Before, Indonesian ladies had been also required to simply accept their husbands chosen via their dad and mom. Of course, this violates girl’s proper to have the ability to pick their life partner. The worst issue is, many parents used to force their daughter to marry a nobleman just to elevate their own family status. This became also experienced and became a challenge for Kartini. She began to open to the concept of feminism in Europe that was developing at that time. It became commenced from her hobby of reading newspapers, magazines, and books given by using her pen pal within the Netherlands, Rosa Abendanon. She paid interest to the issues of Indonesian women relating to equality of rights, freedom, autonomy, and equality inside the eyes of the law.

Kartini found out that the pleasant step to initiate emancipation for Indonesian girls turned into through training. Therefore she became determined to build the first women’s school. It was sooner or later succeeded to establish next to the Rembang Regency authorities workplace at that time. Kartini is conscious that a robust educational background can pioneer the achievement of the emancipation of Indonesian girls inside the future. As expected, Kartini’s concept began to reveal results. Today, many Indonesian women lead large companies, turn out to be athletes, scientists, and dependable diplomat.

In addition to the incessant slogan "women’s liberation," women of today eventually make their role as a woman often forget. They interpret emancipation as a means of resistance, rebellion and boundless liberty.But we know for ourselves that women still have other duties within the family, namely as a wife and mother. She has an obligation to serve her husband and to educate his children whatever work they do. Please note, therefore, that emancipation is not - anything - to ’eliminate the nature of women.’ It means aligning women’s position with men in developing relationships that are partnerships, not managing or breaking off established obligations. 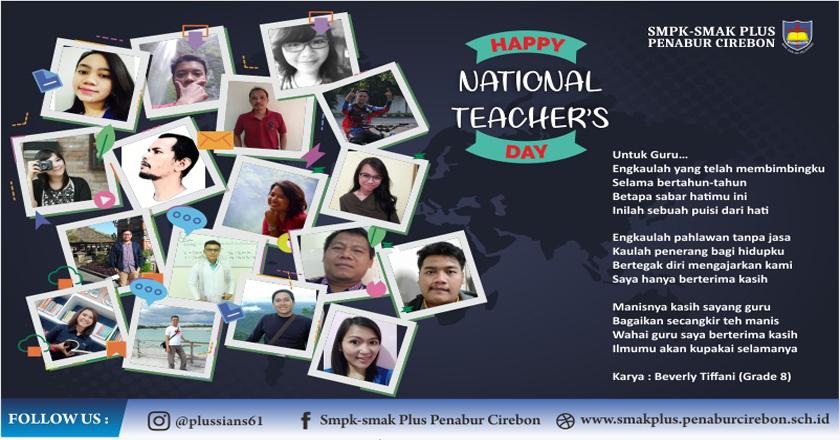 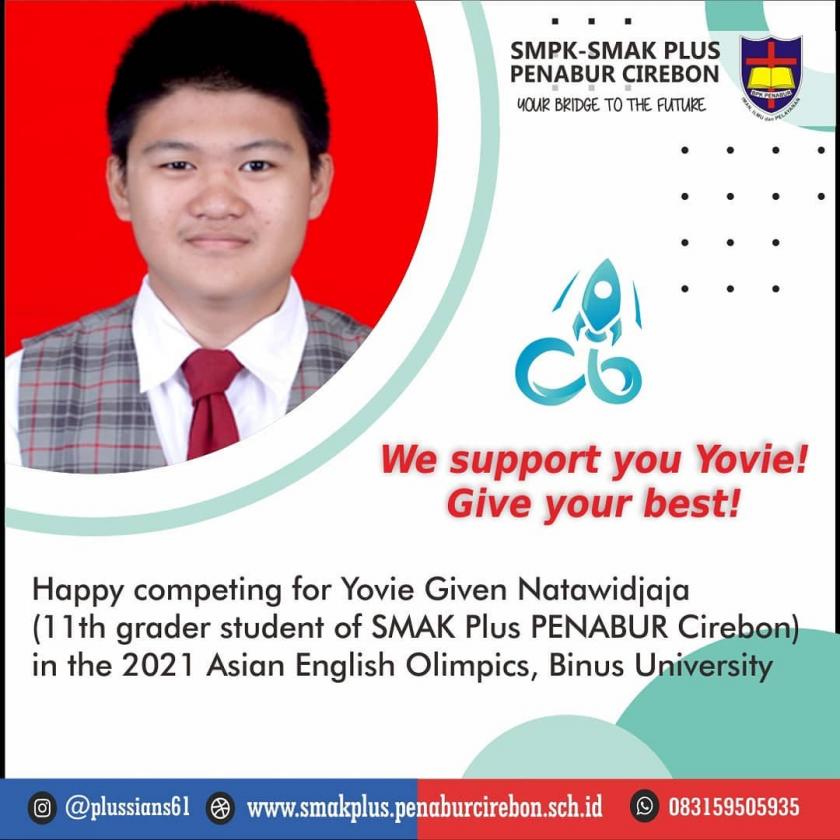 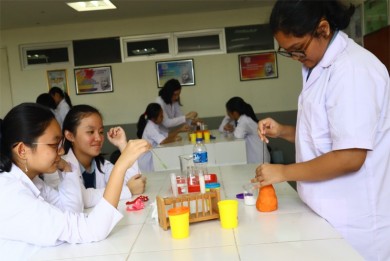 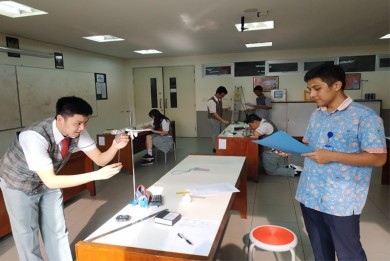 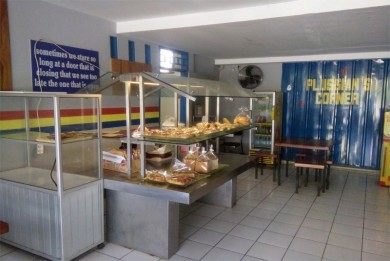 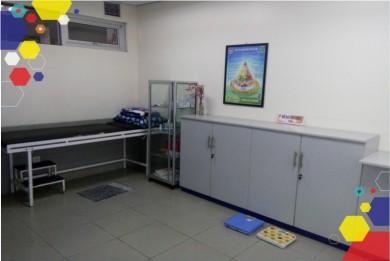 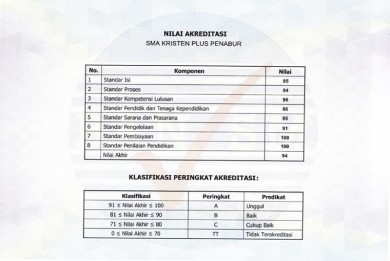 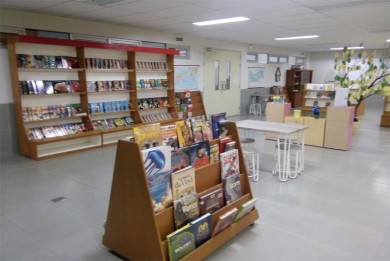